Save, Invest, Retire: A new reality made possible with Billi 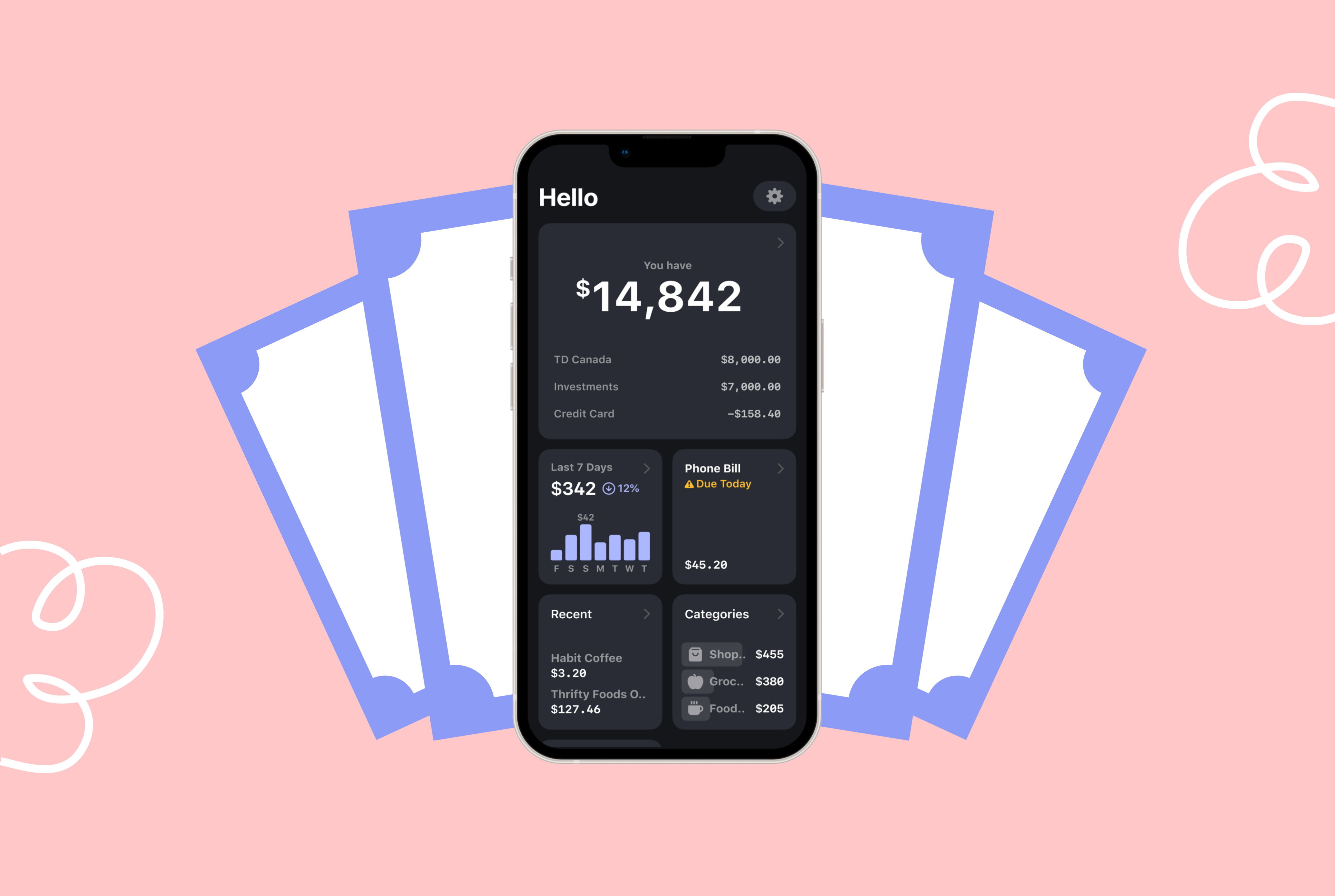 The history of money dates back to 600 BC and the conceptual evolution of money is rather fascinating; you can read about it here.

By contrast, the money concepts used in modern society to deal with savings and investments, are still in their infancy. Take retirement for example. The RRSP concept is only 64 years old; if it were an actual person, it wouldn’t even be old enough to retire, let alone draw on their Canadian Pension Plan. So, from a logical perspective, it’s not surprising that most Canadians aren’t good at saving & investing. In short, we’re not incapable of staying on top of our finances, we’re just newbies at it!

The whole concept of retirement only dates back two generations. Before WW2, most people worked until they died. Participation in the workforce for people aged 65+ was 50% until the 1940s. Widespread use of consumer debt, mortgages, credit cards, car loans, didn’t take off until after the war, which has resulted in our current collective debt load of $2.1 trillion dollars.

Evolution and collective knowledge takes time to form. Yet here we are with only 20–50 years of experience in the modern financial system, hoping to be perfectly acclimated. For some perspective, dogs were domesticated 10,000 years ago and they still retain some traits of their wild ancestors. The concept of money is deeply influenced by emotion vs fact. This reality presents a problem but it also presents valuable insight into why we don’t always do what we know we are supposed to do with our money.

In the grand scheme of things, we’re all relatively new to the money game and as such, we all tend to do crazy things with our finances. It’s not that we are “crazy” as individuals, we’re just making snap decisions based on the knowledge we have at hand and on our past experiences.

This brings us to a present-day problem for Canadians who are nearing or in early retirement. In a recent survey conducted by The National Institute on Ageing, 79% of respondents aged 55 and older revealed that their retirement income — through RRSPs, pension plans, and old age security — will not be enough to retire comfortably. Understandably, this has become a relevant pain point for many Canadians in this age bracket.

At Billi, we want to leverage software to help people increase their savings, pay down debt faster, and generally make more informed decisions about their finances. With our Predictive Cash Flow technology, Billi offers our members a lens into the future that helps spot financial speed-bumps beforethey occur. Like anything in life, if you know there is a bump in the road, you can pivot to avoid it. With prediction at our core, our members are able to trust that when they allocate their free-cash-flow towards debt and savings contributions, those allocations are the right ones to make. Not to mention the many saving opportunities Billi makes available, from catching recurring bills to spending habits that our members may have been unaware of.

Billi is on a mission to become the operating system of personal money management. Everyone wants to become more mindful of where their money is going and we believe that this is not only possible but can be an exciting journey along the way.

We invite you to link arms with Billi as we amp up our savings initiatives and eliminate debt together! Join our waiting list and get notified when we launch.

Get Billi news & announcements delivered right to your inbox

Thank you! Your submission has been received!
Oops! Something went wrong while submitting the form.