Only ONE Metric Matters at Billi 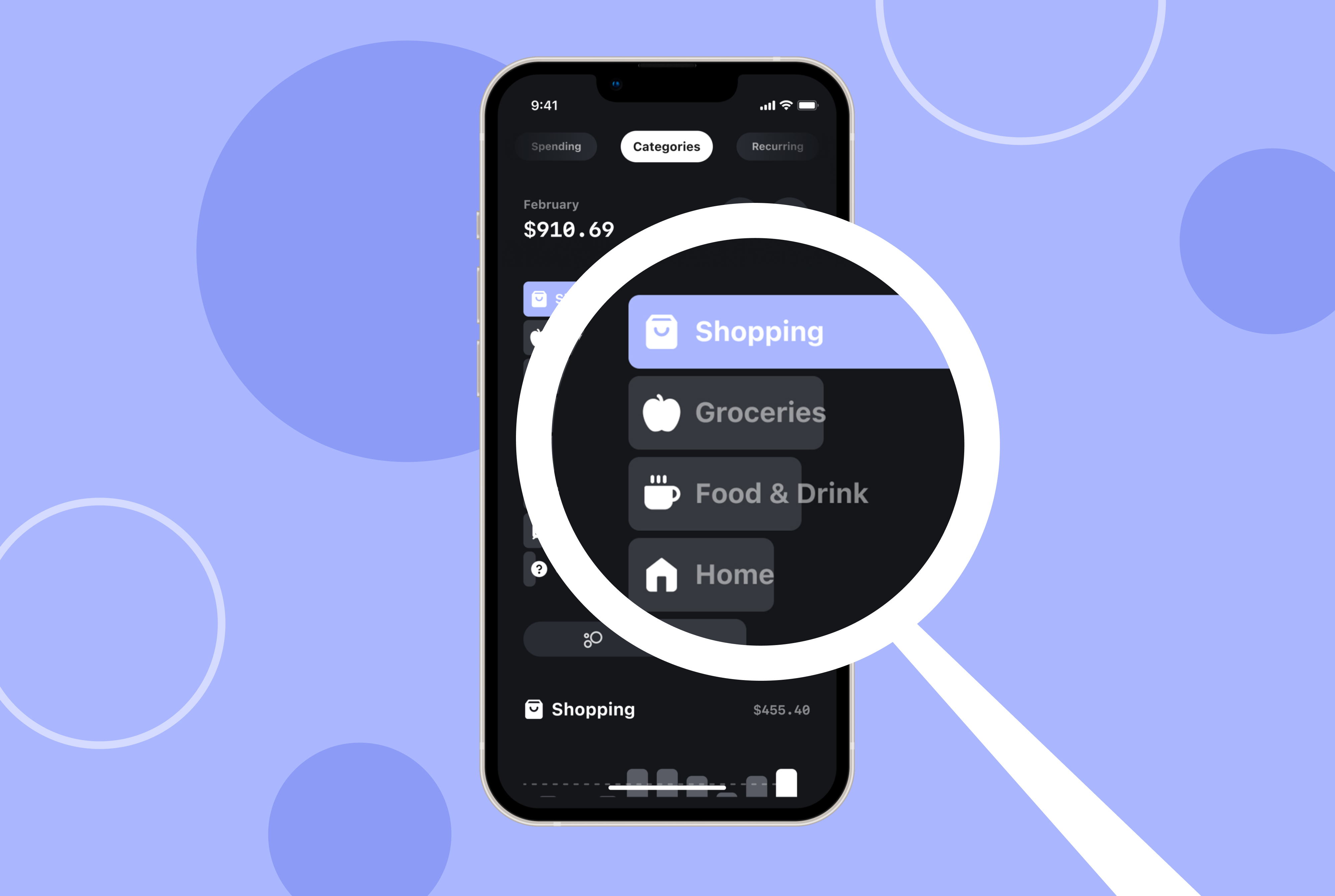 We had a team member depart a few weeks ago who I had the pleasure of working with for several years across 2 companies that I founded. This particular team member taught me many things during our tenure together and I give him credit for much of the intimate knowledge I now have about direct-response marketing. In particular, he helped me to see the importance that emotion plays when creating an ad campaign, and how if you understood what emotion you wanted to inspire, you would then be able to encourage a particular reaction in your audience. It’s important to know that his departure from Billi was unrelated to anything either of us said or did; instead, it was just a natural evolution for him to continue exploring via other options. And unfortunately, with Billi’s laser focus, those explorations could not happen here. Since he left, I’ve spent some time reflecting on our relationship and realized we are grounded as individuals and we rely on quantitative data to express opinions; this shared understanding made communications easy and non-judgemental between us. Hopefully, he’ll think of me one day when he is ready to take on an investment and partner in a future adventure.

His departure also prompted me to reach out to an old colleague and friend that I hadn’t spoken with in years but had a desire to reconnect and rekindle the connection.

Over drinks with this friend, I was hit with a similar and familiar realization in terms of why I was drawn to him and why our communications were so easygoing. I realized that I was drawn to this friend because of his quick thinking and ability to process and distill a lot of data down to its key components or key metrics. He loves data 10x more than I do! We discussed concepts from the book Good to Great by Jim Collins, specifically the ones about having one-metric to measure the economic engine and gauge success. He shared what his one-metric was and a bit of the reasoning around it and had time allowed, I would have dug for more detail, but the conversation quickly moved on. It did get me thinking about how vital Billi’s one-metric is though.

With Billi’s pre-release around the corner, I wanted us to be led by one-metric. But what metric makes sense for a fintech app that’s in early release?

I mean, there are so many important numbers. Of course growth is inherently important but “installs” alone are not what I wanted us to be solely focussed on or aiming for. As fun as it would be to stack up 1,000s of installs a day, our mission is far greater and more ambitious.

I want the entire team to know whether we’re ‘winning’. I define “winning” by knowing we are moving towards our mission and that we are providing something useful into the market, (ie: “is this easier to do with Billi than the alternative?’’).

Music helps me to think things through but so does walking and being outside. So after several meandering walks around the inner harbor near my office, I recalled a recent article from Net Promoter Score that a fellow Billi member shared with me. That’s when it hit me. In the early days, what better way to connect with your customers/users than with NPS? NPS encompasses all of our business activities in one black-and-white number.

NPS allows us to monitor and track when (or if) we’re converting members into advocates, which will then drive earned sustainable growth of those promoters who share our mission of being Money Mindful. If we can do this, we’ll change the landscape of personal finance for the long term. And that’s exactly where we want to be. I’m sold!

NPS is the guiding metric for Billi, at least for our early days. I wish I could take credit for this and call it “my great idea” but many companies before Billi have used NPS to guide their business. More importantly, I probably wouldn’t have landed here had I not connected with and learned from the 3 people noted in this story. I hope that a year from now, I’ll be having drinks with them so that I can thank them in person for sharing such great wisdom.

So in closing, if you find yourself using Billi in the near future and you notice a feedback survey, remember that this story as it’s the reason we are asking for your opinion! I encourage you to take the time to regularly answer the questions, and most importantly, to be brutally honest with us. We know that with your honest feedback, and our commitment to listening and growing, Billi will get better and better.

Get Billi news & announcements delivered right to your inbox

Thank you! Your submission has been received!
Oops! Something went wrong while submitting the form.